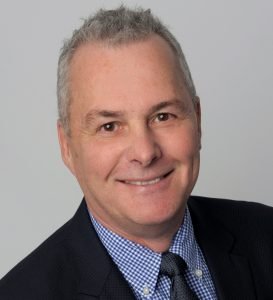 President Paul Schultz and the Board of Directors of the Pipe Line Contractors Association of Canada (PLCAC) are pleased to announce the appointment of Wayne Hodgins as Executive Director Designate commencing May 7, 2018.

Wayne brings to the Association nearly twenty years of experience in senior leadership positions within the pipeline construction industry.

Prior to that Wayne held the position of Vice President within ShawCor’s Canusa business unit and was involved in Canadian and international pipeline construction projects in oil and gas regions around the world.

A native of southern Ontario, Wayne is a registered Professional Engineer (Civil/Construction) and holds an MBA (Marketing) from the Ivey School of Business, University of Western Ontario. Both he and his wife Christine reside in Toronto.