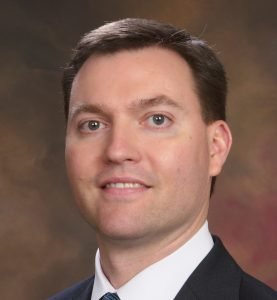 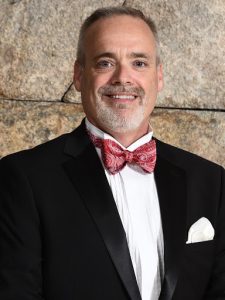 Kelly, president of U.S. Pipeline, Inc. (USPL), began as a welder’s helper in the early 80′s. Prior to joining USPL, he held project management positions with other contractor members, where he gained experience in all aspects of pipeline related engineering, project management and construction.

Ben began working as a parts runner and laborer for Pilchuck Contractors in 1990. After graduating from the University of Washington in 1996, he began working full time for the company. He has moved up through more progressively responsible roles including estimator, project manager and operations manager. Pilchuck was purchased by Michels Corporation in 1999.

The PLCAC Board of Directors wish Kelly and Ben much success as they lead their respective associations during the upcoming year.