The EIA reports: Enbridge Line 3 Could Reduce the Need to Ship Crude Oil 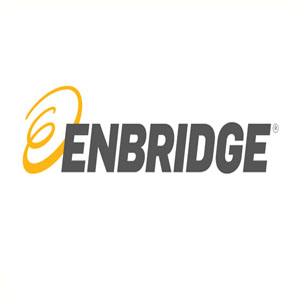 Enbridge Line 3 Replacement Project, which delivers crude oil from Edmonton, AB (Canada) to Superior, WI (USA) officially, became operational on October 1, 2021. The U.S. Energy Information Administration (EIA) reported that the pipeline’s capacity operated at half, 760,000 barrels per day before opening. This amount brings into question whether the capacity increase of imported crude oil by pipeline from Canada would reduce the need to stop crude oil from Canada via rail.

In late 2018 and early 2019, only 10% of the United States crude oil imports from Canada arrived by rail. Importing crude oil from Canada by rail is often more expensive than pipeline. In Canada, shippers sometimes ship crude oil by rail because of its destination flexibility or pipeline capacity.

Enbridge’s Line 3 Replacement Project could also lead to higher prices for the Western Canada Select (WCS) grade of crude oil from Alberta relative to costs for West Texas Intermediate (WTI) crude oil priced at Cushing, Oklahoma. So far this year, WCS has been priced between $10 per barrel and $18 per barrel less than WTI. Although the price difference between these two crude oil types, the long-term price difference could narrow due to the increased pipeline capacity of the replacement project.