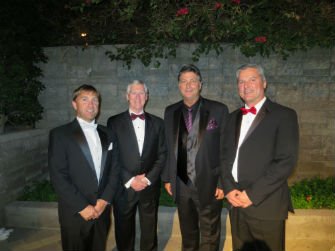 Robert has served as a director on the PLCA-USA board since 2011, having been elected treasurer in 2015 and 2nd vice president
in 2016. PLCAC members can meet him at our convention in Banff, AB. in May.