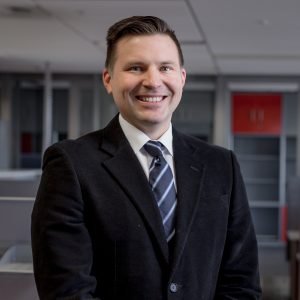 Elections for the 2020 – 2021 International Pipe Line & Offshore Contractors Association’s (IPLOCA) Board of Directors took place via Zoom on September 8th and 9th, 2020. Election results were ratified by the membership at the Annual General Meeting, held in Geneva, Switzerland on October 22nd, 2020 and the new President, Leon Richards, and the Board immediately took office.

Leon Richards has more than two decades of project delivery experience with McConnell Dowell and is currently the Group Technical Director — Pipelines. He has been a member of the McConnell Dowell Pipelines team since 1996 during which he has lead and delivered projects throughout Australia and South East Asia in areas such as cross country, marine, swamp, jungles with steep terrain, trenchless and street works styles of pipeline construction in both the Water and Gas Industries.

The Pipe Line Contractors Association of Canada wish Leon Richards much success throughout his term as IPLOCA President.