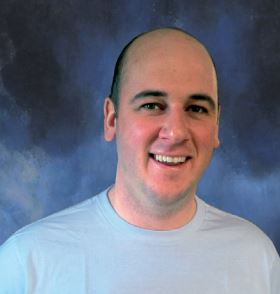 Phil Murden of R. B. Somerville Co. Limited was the 2013 recipient of the Jack Cressey Future Leader Award.

The recipient of the 2013 Jack Cressey Future Leader Award was Phil Murden of Robert B. Somerville Co. Limited in King City, ON. Phil joined Somerville in 2004 as a project coordinator and estimator in the pipeline division. Noted for his dedication and strong work ethic, Phil assumed increased responsibilities within the company when promoted to project manager in 2009.

As a project manager, Phil has dealt with many high profile projects involving key clients such as EnCana, Enbridge Pipelines and TransCanada.