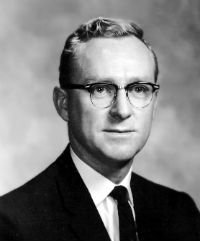 The award was established in 1995 in memory of Canadian industry leader Jack Cressey, to recognize future pipeline construction industry leaders. Jack Cressey was a long-time board member and past president of the PLCAC, regarded as a strong leader, with vision, integrity, and drive.

Candidates who have demonstrated significant leadership qualities are nominated by their employer. Candidates will not yet have attained executive status and can be from any area within a Member’s operations, such as accounting, estimating, sales or field operations.

The Jack Cressey Future Leader Award winner is recognized at the Annual Convention with a rosewood plaque. 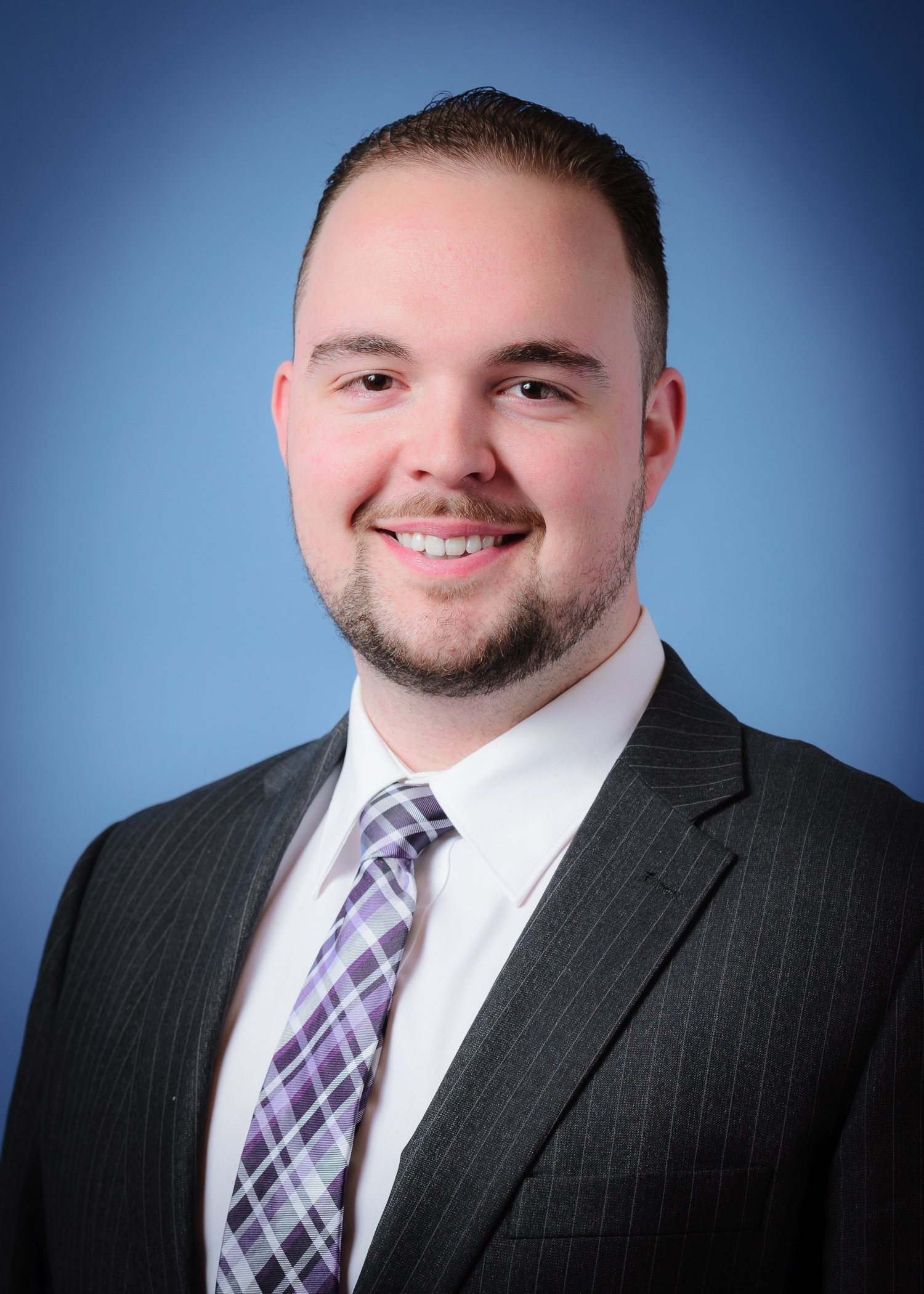 The Jack Cressey Future Leader Award was established in 1995 in memory of Jack Cressey, board member and past president of the PLCAC, who was regarded as a strong leader with vision, integrity, and drive.

This award recognizes leadership and is open to all regular association members’ employees from any segment of the company who have yet attained executive status and have demonstrated leadership qualities of significance to their company.

“Kyle is a consummate professional and strikes the right balance of humility and boldness. We feel very fortunate to have Kyle be part of our NPL Team as his contributions, attitude, and leadership will be vital in shaping our organization, and he is a great representative of the future of our pipeline sector”, said Marcel Singh, Vice President, Operations, NPL Canada Ltd.